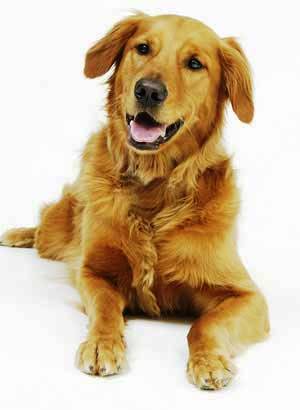 Canine parvovirus is a devastating diagnosis for any dog. While it cannot spread to humans, it is easily spread from dog to dog, and often the disease quickly turns fatal. While there is a vaccine that can help prevent a dog from contracting the deadly illness, there are still thousands of cases of parvo every year and many dogs that do not survive it.

In shelters, parvovirus is especially challenging. Infected dogs shed the virus through their bodily fluids and waste, making it very easy for the illness to spread from kennel to kennel, from dog to dog. The virus is tough to kill, and can live for months or even sometimes years on surfaces. Puppies and dogs who have not yet been vaccinated are particularly vulnerable to infection.

And what’s frustrating for shelters is the cost of treating the illness; to treat the symptoms of parvo, including fever, bloody diarrhea, vomiting, and dehydration, it can cost between $500 to $2,000 per dose. Often that high cost is insurmountable, meaning infected dogs and puppies either die of the virus or are euthanized.

In many places around the country, cases of canine parvovirus are on the rise. In Los Angeles County, California, for example, officials say the rate of infection is high and on the rise. Between January and April 2014, 162 cases of the virus were logged in the county, and half of those infections sprung up in April alone.

During springtime, you get a lot of newborns during that time and there’s an increase in susceptible hosts said County of Los Angeles Department of Animal Care and Control head veterinarian Dr. Maria Sabio-Solacito.

But a North Dakota company has stumbled upon a drug that could be a major breakthrough in not only treating canine parvovirus — but actually curing the disease.

Grand Forks, North Dakota, company Avianax was formed after the outbreak of a mysterious illness that was killing large populations of geese across the region. The illness turned out to be West Nile virus. Avianax discovered and developed special antibody technology to fight the disease.

Now, that same technology just might save a lot of puppies. Early tests of the company’s new parvoONE antibody-based treatment, harvested from the yolks of goose eggs, showed a 90 percent cure rate — a potential breakthrough in animal care.