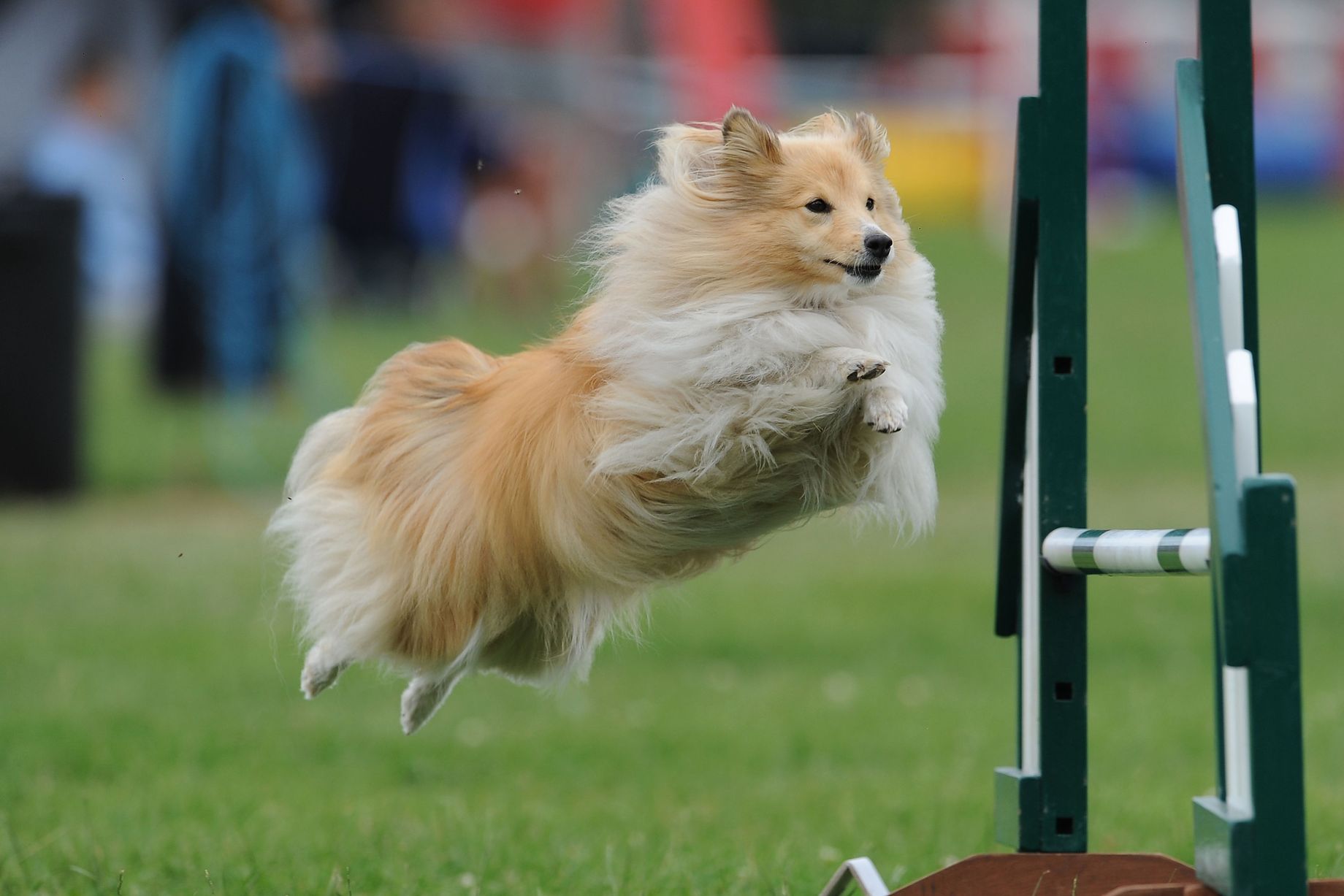 There is a long established and debated human right brain/left brain theory: does lateralisation of brain function affect dogs too? Their study reveals fascinating insights into workings of the canine brain.

So, what causes the uneven response to right and left stimuli? Could the asymmetry be due to separate triggers in right/left hemispheres: a dichotomy in function? Does the right side of a canine brain control doggy intense emotions? There is still much to learn and discover until a definitive answer can be found.