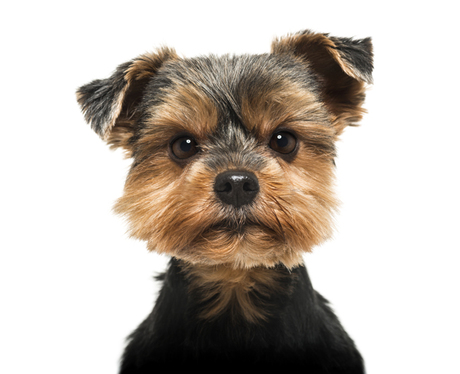 There are dog owners all over the planet that think their dog is angry with them.

So, do dogs get angry? You have to admit, that you’ve felt like your dog was offended when you didn’t have time to throw his toys for him, or hadn’t taken him on a hike recently. In fact, it does to tear you up and feel so guilty.

The consensus seems to be, however, that though they can experience anger, it is usually immediate and results in various forms and intensities of what might be called “rage”. Scientists say that dogs “live in the moment”, and neither harbor grudges nor seek retribution. Dog behaviorists claim that the overturned trash can, or the ripped couch, or the doo doo on the bed are more responses than revenge. Dogs definitely have good memories and studies are being conducted on war dogs who some belive are experiencing PTSD. “Living in the moment” doesn’t mean that they don’t remember frightening or stressful experiences. They do and then they can later have reactions to those traumatic memories but more research will have to be done.

Stored memories, coupled with immediate responses and, I guess, even emotions can make some dogs difficult or impossible to live with. Primal anger over food, fear or territory can be an insurmountable hurtle when it comes to training a traumatized dog for family life. Sometimes these extreme emotions can result humans changing how they treat their dogs. Some humans respond with banishment to the yard, other parts of the house, and worse, surrendering pets to shelters when they feel they just can’t get along with their dog. There are trainers who believe that most psychological trauma can be overcome, but not every trainer feels that way. It depends on how much time and effort you are willing to put into the situation and sadly, not all humans are up for the job that dealing with extreme emotions can can create.

For most of us, thinking that our dog has feelings, understands us, or holds us accountable for our actions is part of what makes having a dog such a rich and wonderful experience. There are so many first-hand stories of dogs using love, perception and bravery to come to an owner’s aid. If a dog can be brave, or selfless, it makes sense that he can be angry or annoyed too and why not? We humans can be annoying sometimes.

Has your dog ever been mad at you? How long did it last? What did he/she do? How did you guys get past your problem? How did things go after that maddening episode?